Shining a Light on the Best Entertainment 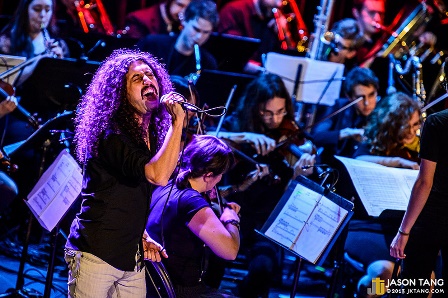 Sponsored by the Pete and Pat Curran Family

Co-sponsored by the Haffner Family

Seattle Rock Orchestra pays homage to America's Band with a show featuring a complete performance of the 1966 creative masterpiece Pet Sounds, as well as a smattering of their iconic surfing and hot-rod-inspired hits that we all know and love. SRO celebrates and perpetuates the orchestral tradition while exploring the rich history of rock and pop music and delivering performances that are spectacular, fun, educational, and of exceptional quality. 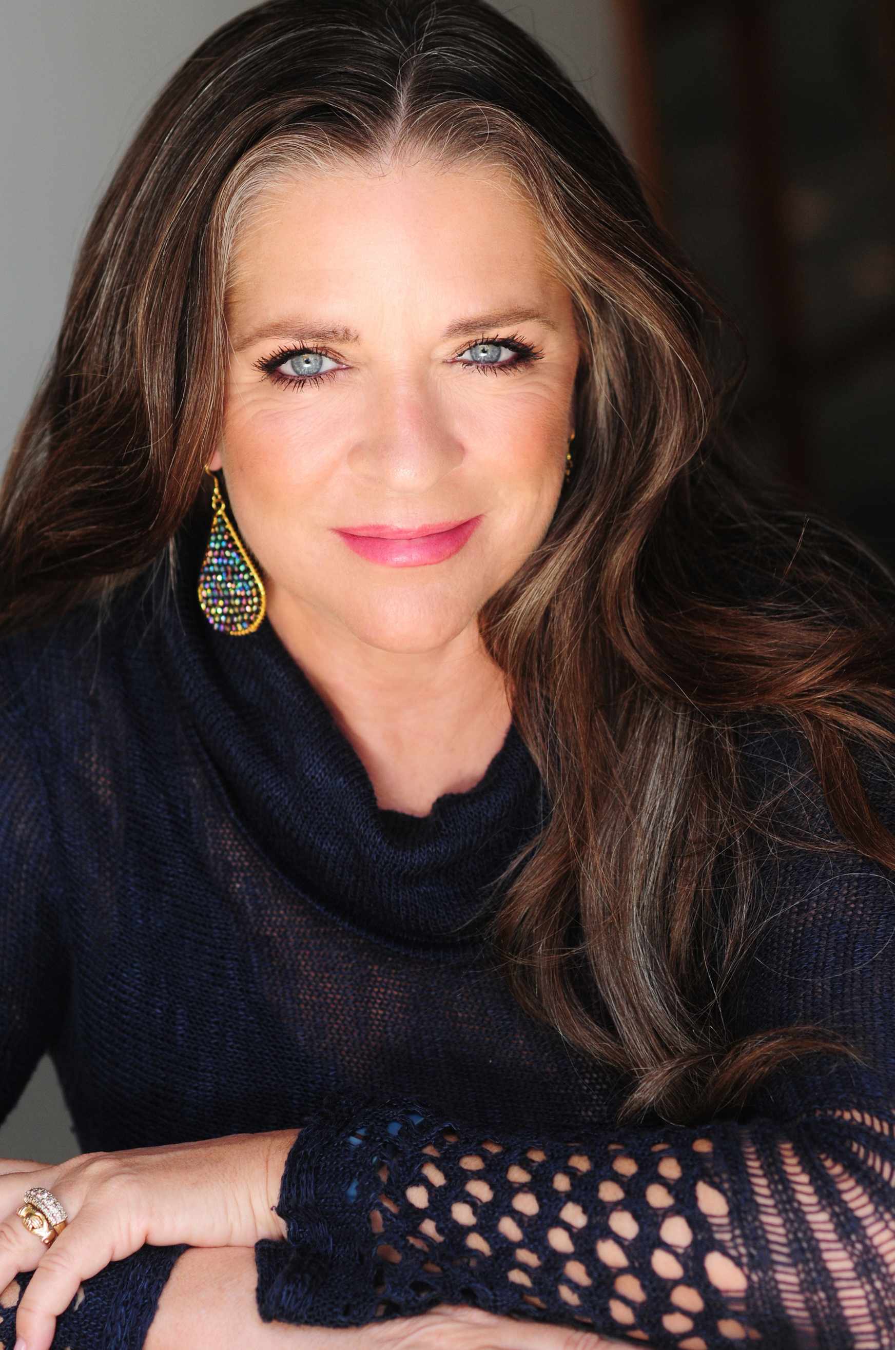 Carlene Carter started her career singing with The Carter Family at 17 years old. She has now been releasing music for almost four decades. The daughter of June Carter Cash and country star Carl Smith, and the stepdaughter of Johnny Cash, she is the physical embodiment of the Carter Family in the 21st century. Her most recent album release was Carter Girl, a collection of Carter Family songs and originals, inspired by her family. 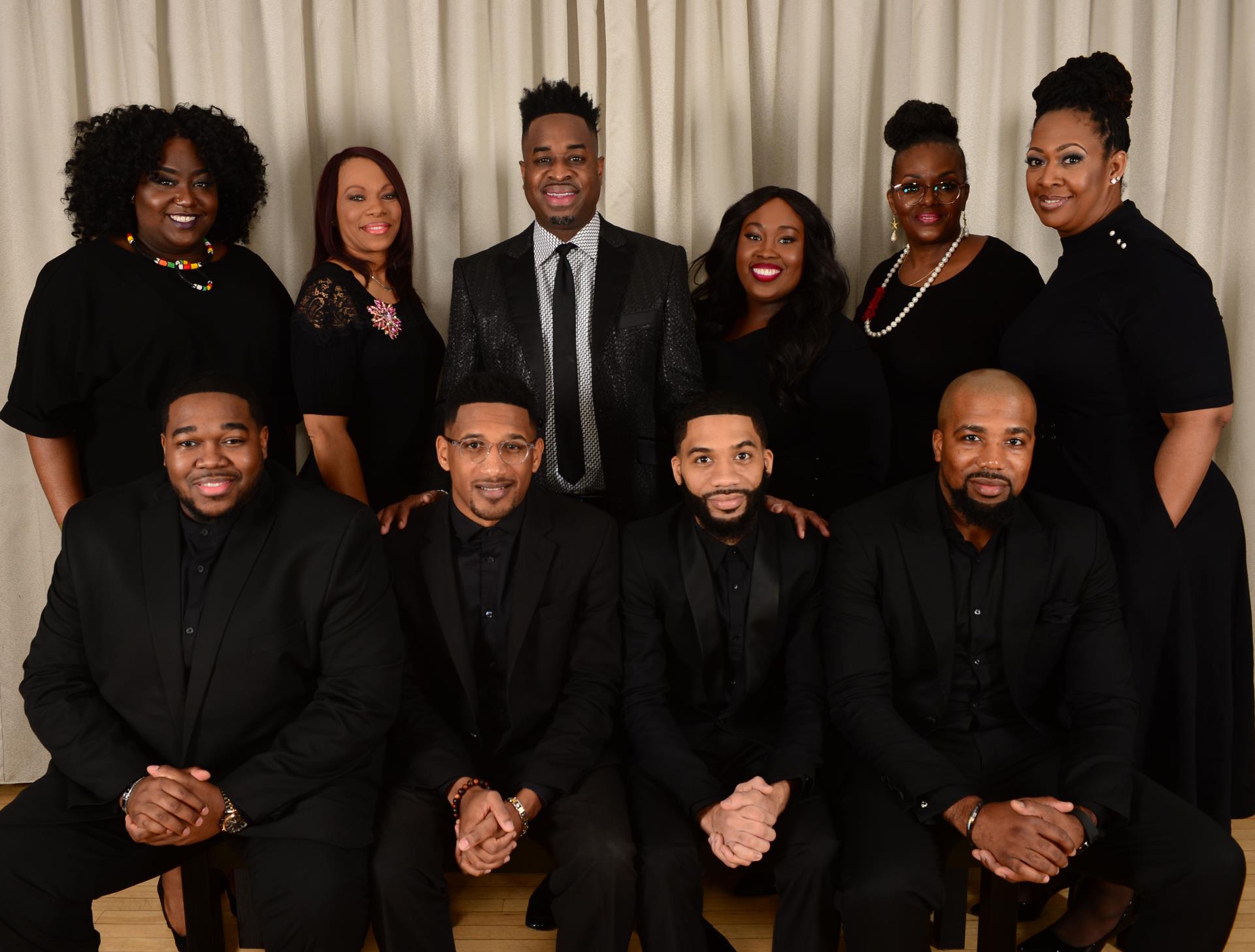 We Shall Overcome: A Celebration of Martin Luther King Jr.

Inspired by the words and action of Dr. Martin Luther King, Jr., “We Shall Overcome” showcases repertoire from across the African American music traditions that electrified generations of civil rights activists. This production ties together a living lineage of music and culture that includes traditional gospel, modern gospel, classical, jazz, Broadway and spirituals, and also includes spoken word from Dr. King’s recorded speeches. Partial Funding from WESTAF, National Endowment for the Arts, and Washington State Arts Commission. 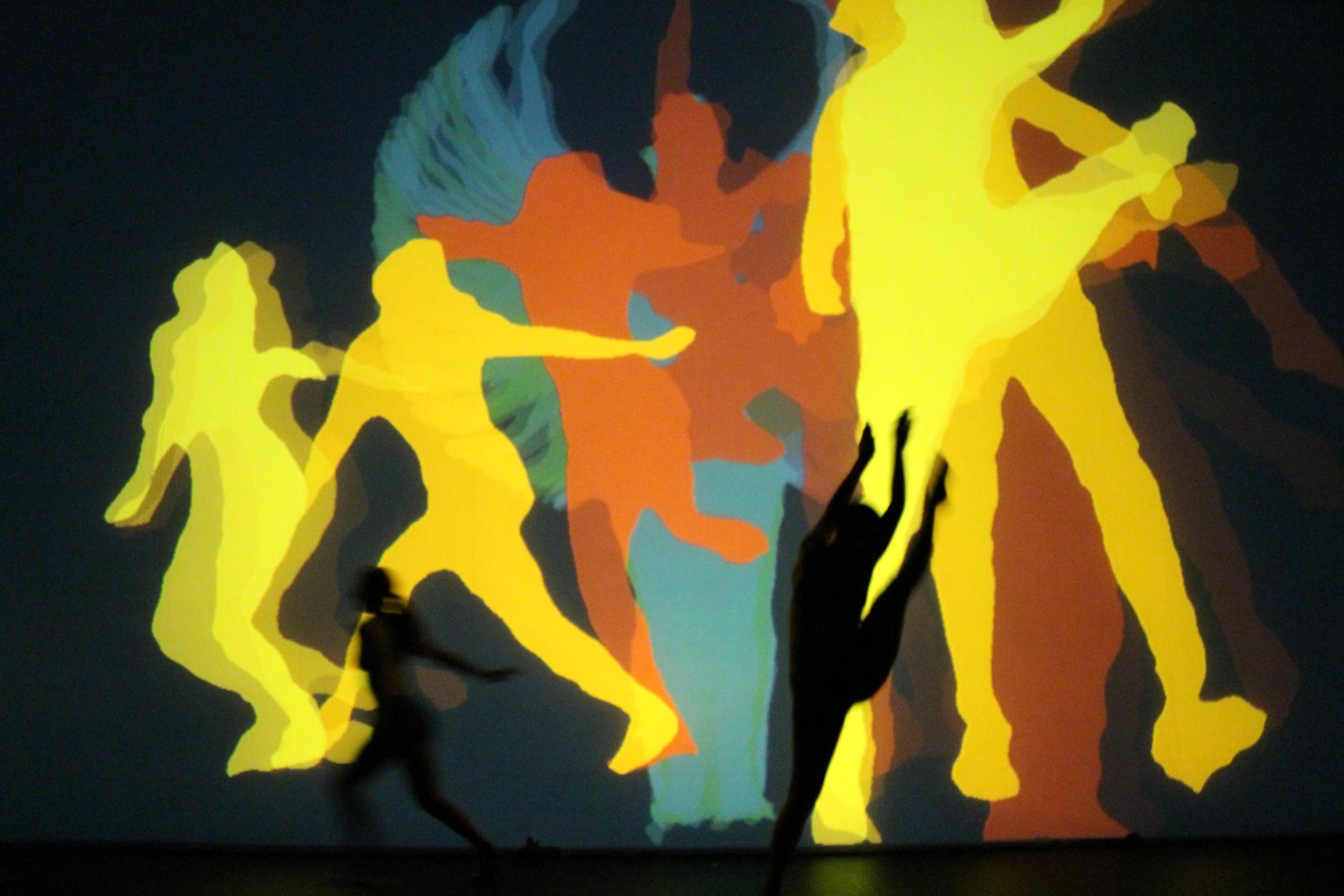 Catapult “Dancing Shadows” as seen on America’s Got Talent

Catapult is a shadow dance company that rose to fame on Season 8 of America’s Got Talent, earning their way to the finals of the NBC-TV hit show.  Catapult’s amazingly imaginative and theatrical art form combines dance, story-telling, and sculpture. Their family-friendly shows are all about the human body and its ability to transform. The talented Catapult dancers work behind a screen to create seemingly impossible dancing shadow images of shapes from the world around us. You won’t believe your eyes as the dancers become a mountain, a full-size elephant, a helicopter, and a moving car. The show is full of humor, emotion, and engaging stories told through music, shadows, poetry and humor. Partial Funding from WESTAF and National Endowment for the Arts

Performance locations are on Kent’s East Hill, a short drive (approximately 30-40 minutes from Seattle and Tacoma).

Free parking is available at both Kent-Meridian and Kentwood Performing Arts Centers. Please keep in mind, however, that both venues are located within busy high school campuses and sometimes activities in other parts of the school – gyms, football fields, etc. – can make parking challenging. Please allow yourself plenty of time to find parking before the start of the show.

• No refunds or exchanges – ticket purchases are final.

• All seating for Spotlight Series events is assigned/reserved.

• Seating will begin 30 minutes prior to performance time.

• Late seating is not guaranteed, and is at the discretion of the performers and House Manager.

Please let us know in advance how we might be able to help and we will provide reasonable accommodations to those needing special assistance.  For wheelchair seating, please advise when purchasing tickets.

• Spotlight Series is family friendly and offers some performances that are especially well-suited for kids and families. Other performances may not be appropriate for young children – please use discretion when choosing performances for young patrons.

• Spotlight Series does not allow “Babes in Arms.” Children over 12 months must have a ticket.

• Create your own subscription series – Purchase tickets to any four or more* separate performances and receive 10% off on each ticket price.  (All tickets must be purchased in the same transaction.)

(All group tickets must be purchased in the same transaction at the box office or over the phone.  Group rate discounts are not available online.)

• Purchase ON-LINE at www.kentarts.com – Look for the “purchase tickets” link

• WALK IN to the Kent Commons, 525 4th Avenue North, Kent, Monday through Saturday.