Since 1999, a dedicated group of volunteers has faithfully conducted a monthly bird census along a defined route within the GRNRA's 300 acres. Birds are identified by sight and sound. Data collected by these dedicated volunteers help the GRNRA meet its regulatory requirements and provides a fantastic source of baseline information on bird use within the lower Green River valley. This bird data also provides a barometer of the habitat development occurring at the GRNRA (starting nearly from scratch in 1996 when the GRNRA was constructed).

You can also view GRNRA birding observations at the Cornell Lab of Ornithology's eBird website http://ebird.org/ebird/hotspots. Zoom in on the map or search for the "Kent Ponds" hotspot.

If you have questions about this data or would like to participate in a survey, please contact the GRNRA Site Manager. 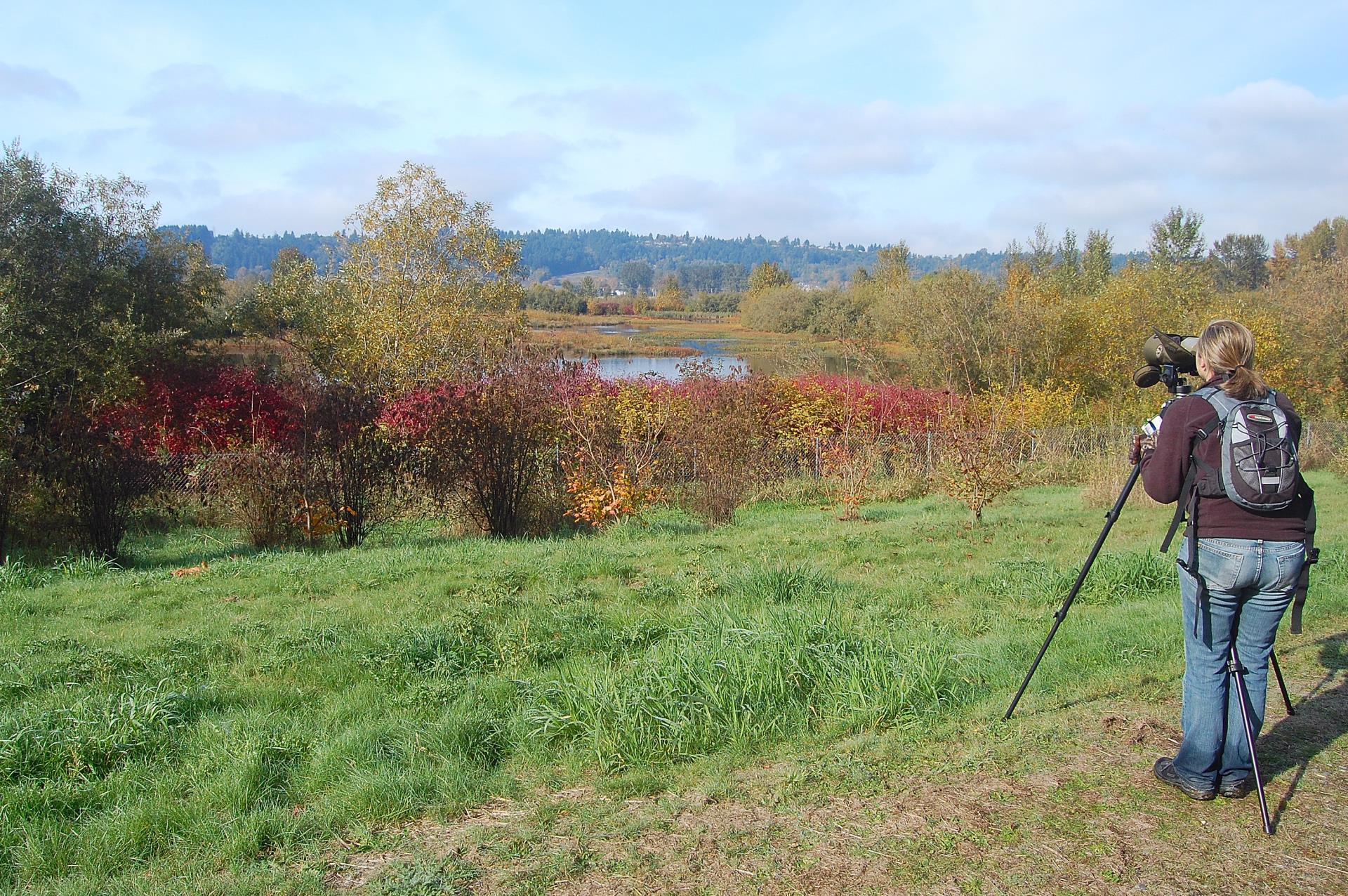