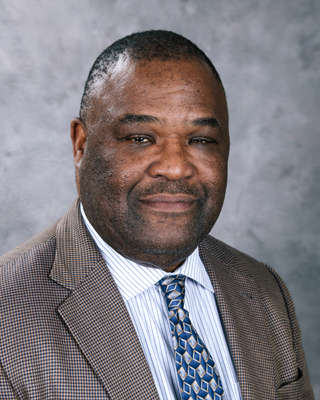 Born and raised in North Carolina, Kent City Council President Bill Boyce first came to Washington when he was stationed at Fort Lewis as an Army airborne ranger paratrooper for four years. Bill loved the area so much, he decided to stay. He moved to Kent in 1984, where he and his wife Debbie raised five children. With a bachelor’s degree in business, Bill has been at Boeing for 31 years, currently as a Human Resources Leader.

Bill has always been passionate about being involved in the communities where he has lived. Prior to being elected to Kent City Council for two terms, he served on the Kent School District board for 16 years, including four terms as board president. He is a charter member and past president of the Kent Sunrise Rotary Club, and he served as a commissioner of the Criminal Justice Training Center for 13 years.

Wanting to make a difference, Bill believes being fiscally responsible is critical to the success of the City. He also wants people to see Kent as a fun, safe, welcoming place with rich culture and diversity.

“I believe in leadership. I want to be and aspire to be a strong community leader,” says Bill. “I want people to feel like they can reach out to me and Council, have a voice and be heard.”

When not at work, Bill and his wife enjoy spending time with their children – all graduates of the Kent School District – and their five grandchildren.

“Having a close-knit family is one of the most important things to me,” says Bill. “We get together every Sunday for a big family dinner. We like going up to the mountains or playing outdoor games, sitting, laughing and having a good time.”