Two years without violations or setbacks 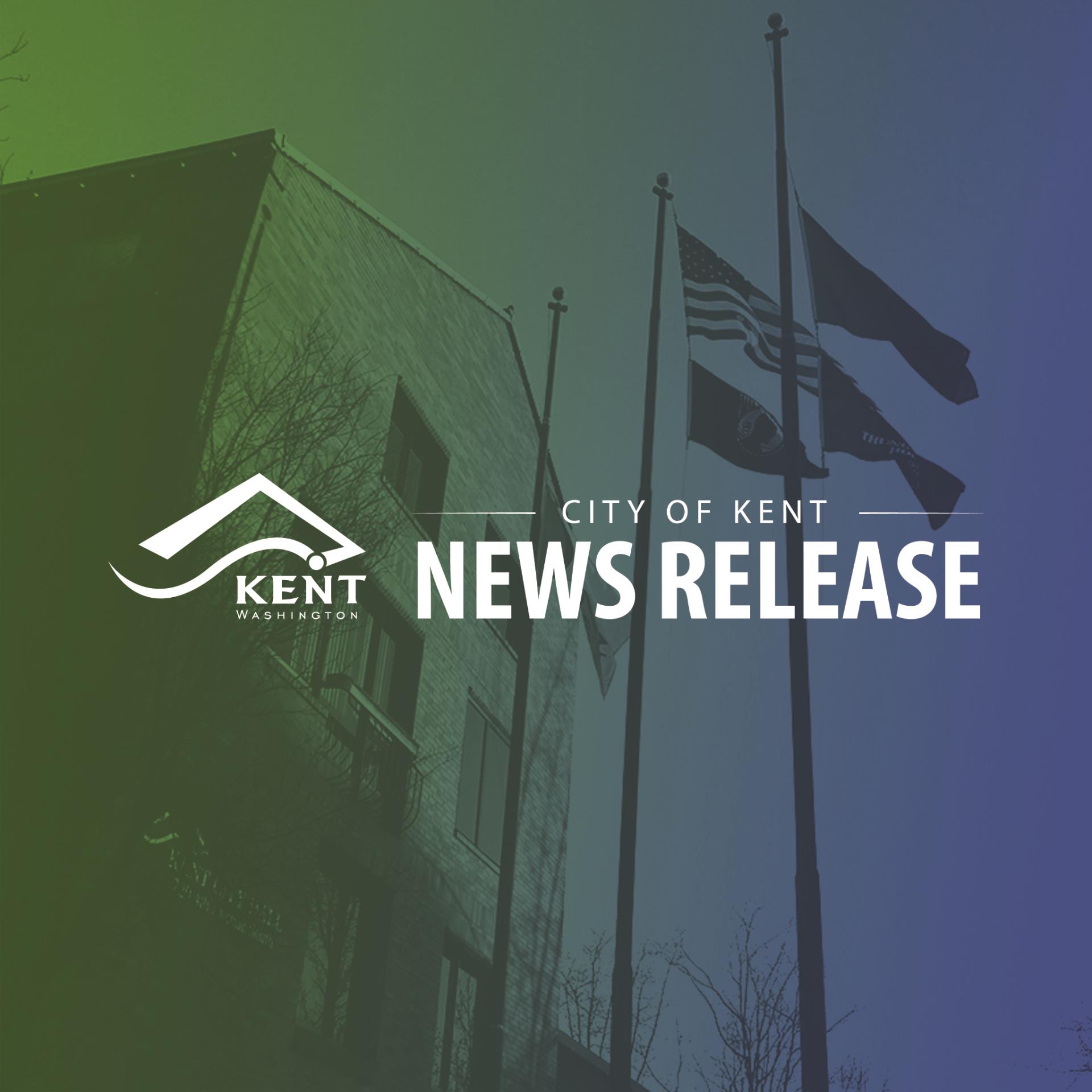 The Kent Municipal DUI Court program requires frequent court appearances, inpatient and/or outpatient treatment, random urinalysis or other alcohol/drug testing, regular sober support group meetings, counseling, community service and homework assignments. It is a five-phase program for adults who have been convicted of DUI or Physical Control and who have a history of alcohol and/or drug abuse.

Now, just two years down the road, the Kent Municipal DUI Court will congratulate the first participant to graduate from the program, an impressive achievement. This participant was sentenced into the program on August 23, 2017 and will graduate on August 28, 2019, having had zero violations or setbacks during his time in the program. The DUI Court was recognized earlier this summer by the Association of Washington Cities when the City was presented with a Municipal Excellence Award.