Six cameras to be installed at intersections with the most collisions

Last year, the Kent City Council approved the implementation of six red light cameras. The purpose of the program is not revenue generation. The goal is safer Kent streets and roadways. We are in the process of installing signage and cameras and will let you know when the warning and enforcement periods begin for each phase of implementation.

How did you decide which intersections will have cameras?

Collision data for the last five years was reviewed. Based on that data, we chose the six intersections with the most collisions.

What do I need to know?

The red light camera program will roll out in two phases.

Phase 1 will include these intersections. These cameras will go live July 13. The enforcement period will begin August 13.

Phase 2 will include these intersections:

How much is the fine for running a red light?

Will I automatically get a ticket in the mail if I run a red light?

The Kent Police Department’s approach to issuing tickets will be fair, equitable and reasonable. Each violation will be reviewed by an officer. If an officer personally witnessing the violation would have issued a ticket, then the officer will issue a ticket. If the officer would not have issued a citation if he had witnessed the violation, then the driver will not receive a ticket.

Will this ticket go on my driving record?

No, this is a civil penalty, not a moving violation. 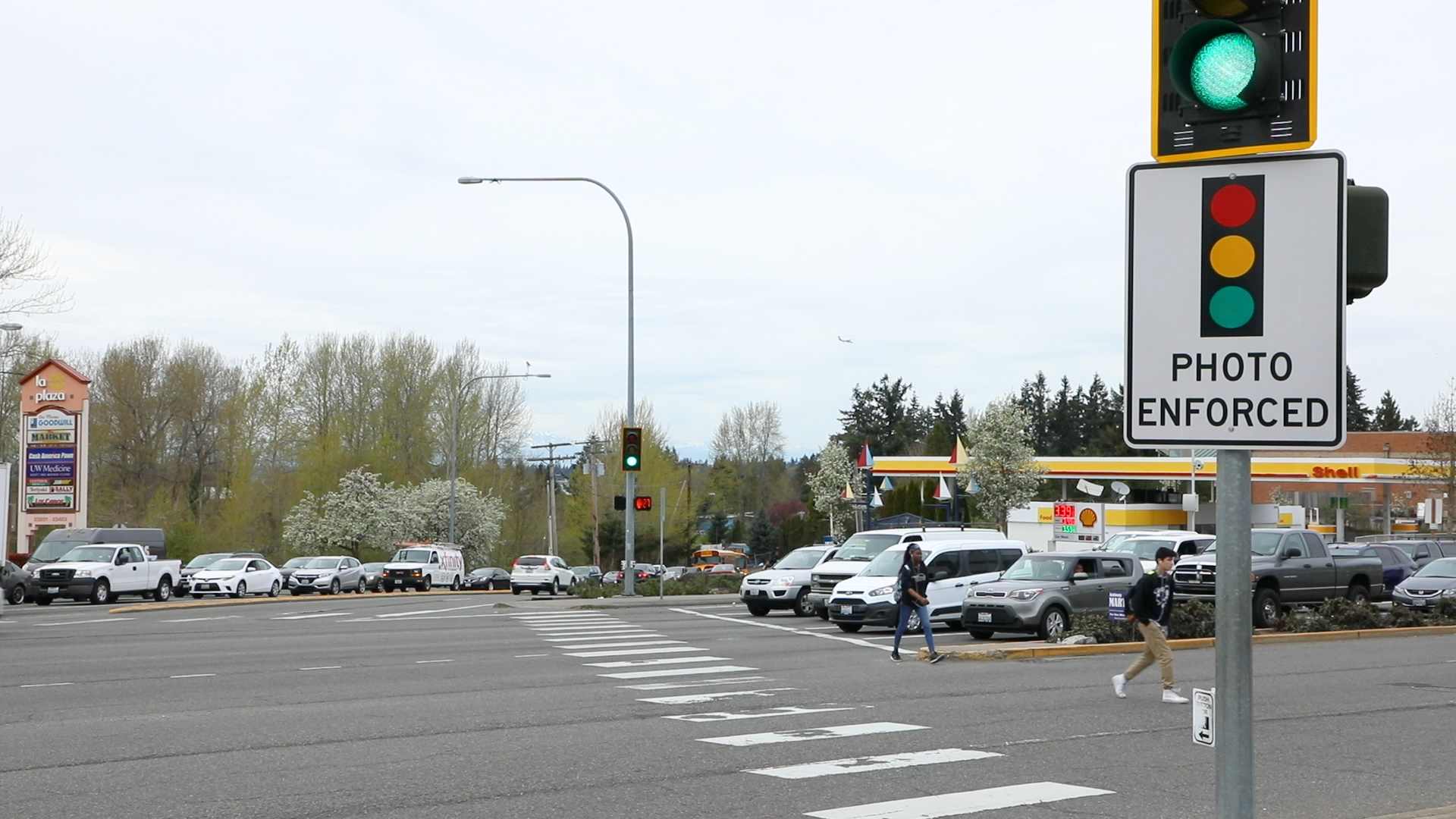