The City's stance on police pursuits

Our officers make a good faith effort to stop and apprehend offenders first, and if they cannot safely stop a suspect within the first couple of minutes, they discontinue the pursuit. Here are the guidelines the department follows in pursuit situations.

We recently received questions from the media regarding our vehicle pursuits and why Kent Police Department has had more pursuits than the national average. In response to the questions, Chief Padilla provided the following information, and we want to share his reply with you.

"I want to start by stating that we should not lose sight of the fact that none of these pursuits ever occur if not for the criminal actions of a very few dangerous criminals who make a conscious decision to disobey the law. All too often the blame for bad outcomes of police pursuits is placed on law enforcement as though the criminals had a right to resist arrest by placing the public in danger. 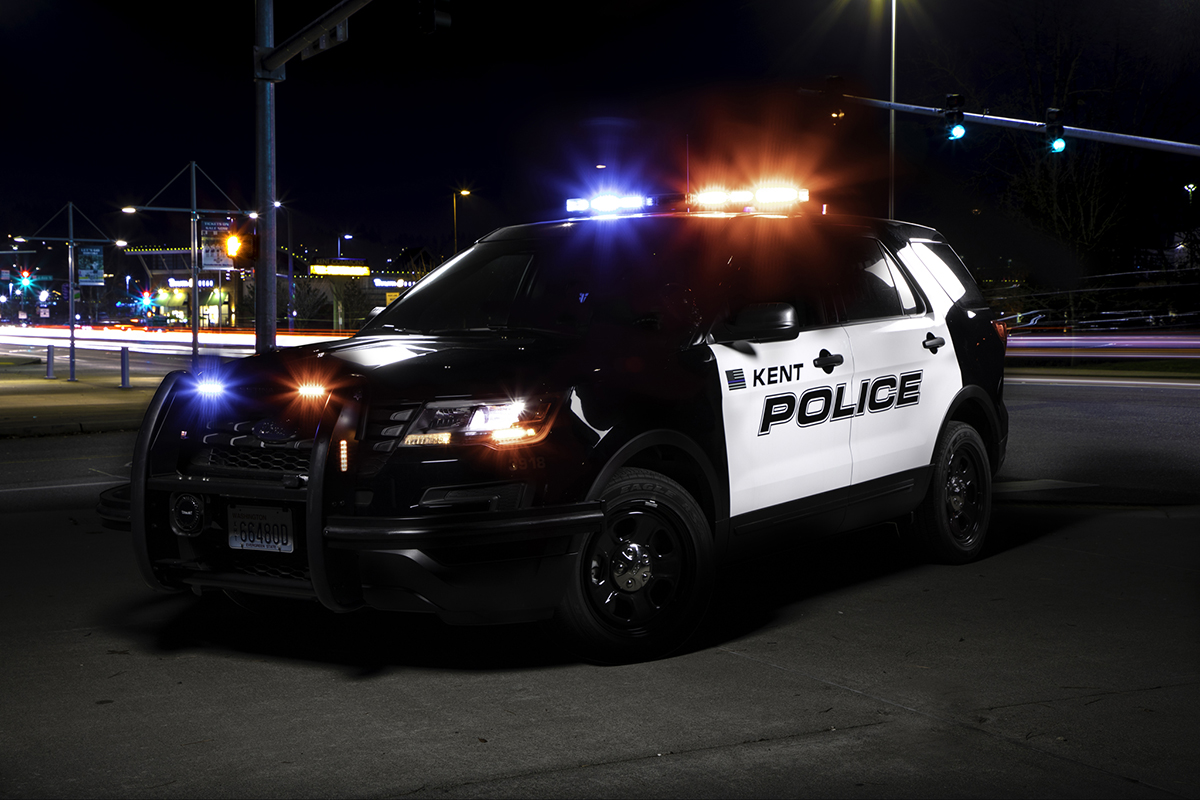 I can't speak for other departments, but I can tell you that there are two primary schools of thought when it comes to police pursuit policy. One school of thought is to practice a 'no pursuit' policy for any crime short of a felonious violent crime. This means that officers who encounter suspects of crimes like vehicle theft, burglaries, DUI, reckless driving, illegal street racing, etc. are prohibited from pursuing those criminals in a vehicle. The other school of thought is still restrictive in how and when officers will be allowed to pursue criminals in vehicles, but stops short of implementing a bright line ban. We fall into the second school of thought, and we believe our community members demand that we take reasonable action to enforce the law and apprehend criminals.

It’s important to note that our officers and sergeants terminate nearly 70% of the vehicle pursuits they initiate within the first few moments of the pursuit. What that means is that our officers make a good faith effort to stop and apprehend the offender first and, if we can't safely get the suspect stopped within the first couple of minutes, we discontinue the pursuit. If you do the math, that means about 83 of the pursuits in 2018 aren't what people hear about on the news or see on TV and aren't typically what you will see reported by law enforcement agencies. If you take out those 83 self-terminated pursuits for 2018, our full-fledged pursuits are really 36. We do an exceptional job of documenting every pursuit and then subsequently reporting that information. Even if a pursuit only travels a distance of .20 of a mile and lasts just 20 seconds, our officers are required to document that in a report and it counts towards our numbers.

There are factors for why we have more vehicle pursuits than the average law enforcement agency. First our mission is, 'To Aggressively Fight Crime While Serving with Compassion.' This means we take our responsibility to protect our community and stop crime seriously, in essence we take a more assertive stance. As you know, we are working very hard to address our property crime issue, particularly vehicle theft and commercial burglaries and, when we find these suspects in vehicles, more often than not they attempt to flee from us in their vehicles.

Second, King County has a very high number of prolific criminal offenders who are out on the streets actively committing crimes who should be in jail or prison. These offenders by definition do not obey the law and, as mentioned before, drive to avoid being caught. Sadly, when we do catch these criminals (we arrest them all the time), there is very little consequence to their crimes in terms of prison sentencing because of outdated and ineffective sentencing laws. The community might be shocked to know that we have a state law that effectively makes the sentence for stealing five cars the same as stealing 50 cars because once an offender reaches a maximum number of points, they reach the maximum sentence allowed. The car thieves call it "free crime" because they know they don't have to pay for these prolific offenses.

Lastly, we heavily invest in ongoing extensive hands-on training in emergency vehicle operations (EVOC), which is primarily pursuit driving. The hours we put into honing both the practical aspects of pursuit driving and officer's judgement and decisions making process is generally much more comprehensive than most departments across the country. This allows officers to weigh the need to apprehend the offender against the risk to the general public in a very informed way at their level. In essence, we empower our officers to do their job the right way.

In my 27 years in law enforcement, I have never seen a time when criminals have been more willing to attempt to evade apprehension by driving to get away than I see today, but our officers are doing all they can to safely apprehend these criminals and keep our community safe."